Born approximately 1996, Winston was a show pony in his heyday, winning many rosettes and prizes.

When he was 11 years old Natasha Oates was very successful with him, and once she outgrew him and passed him on, she urged the new owners to let her know if they couldn’t keep him any longer. Unfortunately that didn’t happen, and Winston got passed from pillar to post until he ended up at the Swartland SPCA in September 2016 in a sorry state.

Luckily Natasha saw him up for adoption on Facebook, and adopted him immediately. We were then contacted to ask if he could come to us for his retirement and to keep Candy company. He arrived in mid September 2016, and straight away he fell in love with Candy. He becomes extremely stressed if Candy is in another paddock without him. He has a strong personality and “rules the roost”. 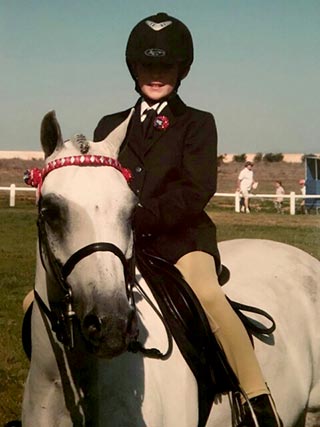 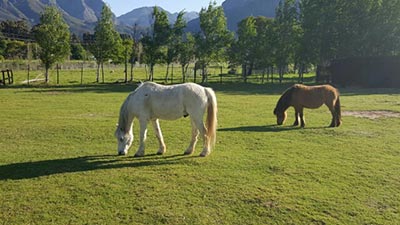 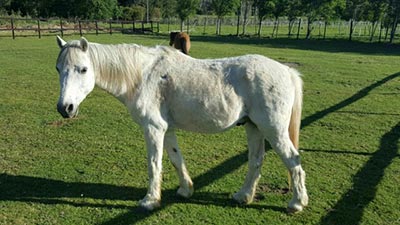